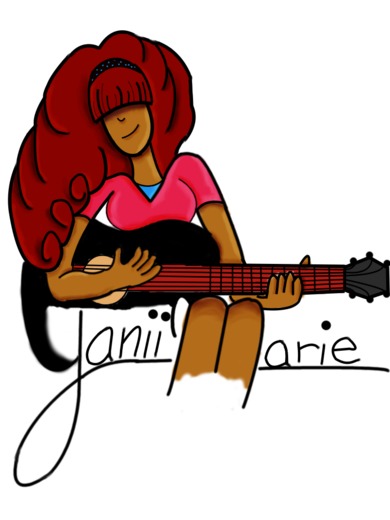 Yanii Marie is an artist. Plain and simple. Hailing from Harrisburg, Pennsylvania, Yanii Marie has been showcasing her talent from the 5th grade onward. Be it through showcases, competitions, theatre performances, or original compositions, she is determined to deliver her musical talents to the world.

Yanii Marie is continuously creating new music for the growing industry. Her first single, “What We Play is Life” was released in 2011. She is currently working on her first EP, entitled “This Game We Play,” which will feature her first single. Still in the production stages of this project, Yanii Marie expects this release to be in August of 2013.

In such an intimidating music industry, Yanii Marie strives to make her presence known. A musical career has always been in her sights, and fully supported by her loved ones. She started playing the guitar and recording music in the 8th grade; but it wasn’t until high school that she realized she had true potential. Performing for showcases and musicals for her school, Yanii Marie became very well-known locally. She soon branched out to community theatre, all the while recording her own music. A recent high school graduate, Yanii Marie now has the time to fully pursue a career in the music industry.

Having written over 100 songs, Yanii Marie seeks only excellence in her own work. To her, musical success is the moment that someone truly connects to her music. Yanii Marie believes that “music is an art that fuels lives, and contributing to that is all that matters.” She hopes that with this first EP, “This Game We Play,” she can connect people all over the globe.