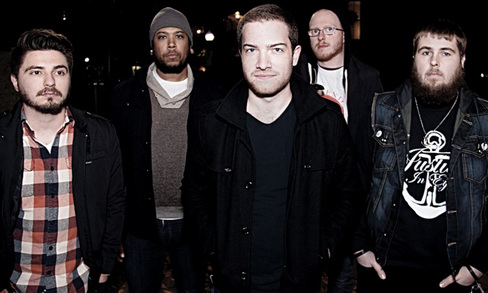 After releasing their debut EP American Gentlemen, recorded at Sonic Environments in Bloomfield, CT with Jeff Weed (Trivium, Kiss), Young Alive embarked on a mission to make themselves known as can't-miss musical prospects. American Gentlemen has garnered attention from the likes of AbsolutePunk.net, Highlight Magazine, Unsigned & Unleashed, and Under The Gun Review. The EP's eponymous single, "American Gentlemen" has also been featured in regular rotation on Boston Accents (WFNX.com), Boston Emissions (100.7 FM WZLX), and The Eagle (97.1 FM KEGL).

Even in their short time together, Young Alive have also been fortunate enough to share the stage with Anberlin, Foxy Shazam, Hit The Lights, Murder By Death, With The Punches, and many more. The band have been writing and performing throughout the northeast U.S., and are working toward releasing new music throughout 2013.

"Young Alive possess the potential to be your new favorite band." - Unsigned & Unleashed

"American Gentlemen features creative alternative flares and emotive twists that are sure to keep listeners coming back for more." - Under The Gun Review

"A truly beautiful collection of songs, American Gentlemen is worthy of your attention." - Highlight Magazine 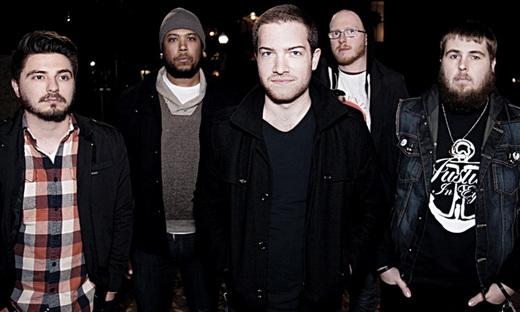