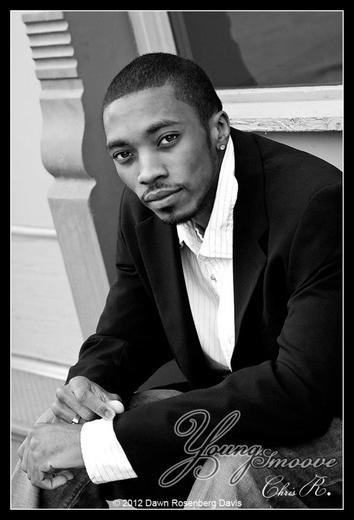 YOUNGSMOOVE THE MOST ASTOUNDING R&B SINGER OUT OF MISSISSIPPI. UNSIGNED BUT READY TO TAKE THE MUSIC GAME BY STORM AT THE AGE OF 24