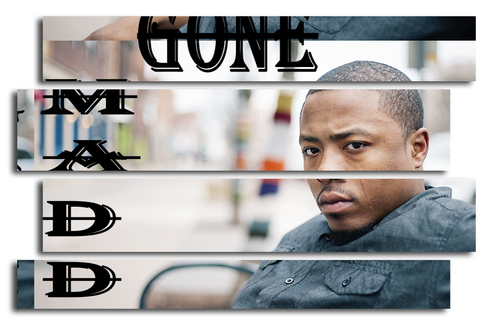 Wisdom, integrity, creativity, range, and determination, all words to describe Zaya Daens. Zaya is not only a singer but an artist in its purest form. Zaya started writing and recording at the tender age of 12 and has been composing music since he was just a boy. Born in Chicago, but later moving to Cedar Rapids, Iowa. Due to Zaya being the son of a single mother of 4, he learned to be independent and find his own way. He started out with long time friend Jorel (Jory James) Robinson making songs for gospel choir, then forming the duo Prof-C. The two together pushed each other to be better and was without a doubt talented. But it wasn't until a producer came along and things got serious. Tony T focused on goals, artist developement and finding a specific sound for Zaya. He also added rappers to the mix and doing the same for them, forming the group Big Bang. As a major part of Big Bang, Zaya has done countless hooks and verses even venturing into rap on occasion. He is prepared to do what he does best independently, but still with the support of his group Big Bang. He has a story and a different perspective that he wants to show based on his life experience and expertise. But most of all he has want it takes to become true music icon and will prove that through his upcoming album. "A Playas Point of View" 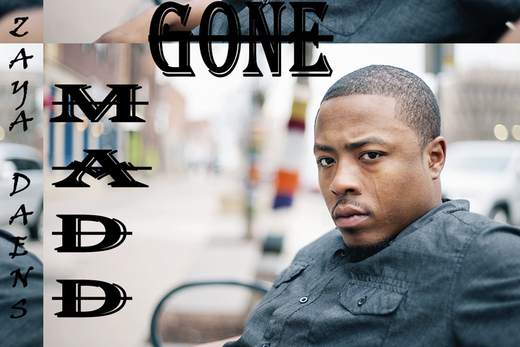